The Right Way to Handle a Slump 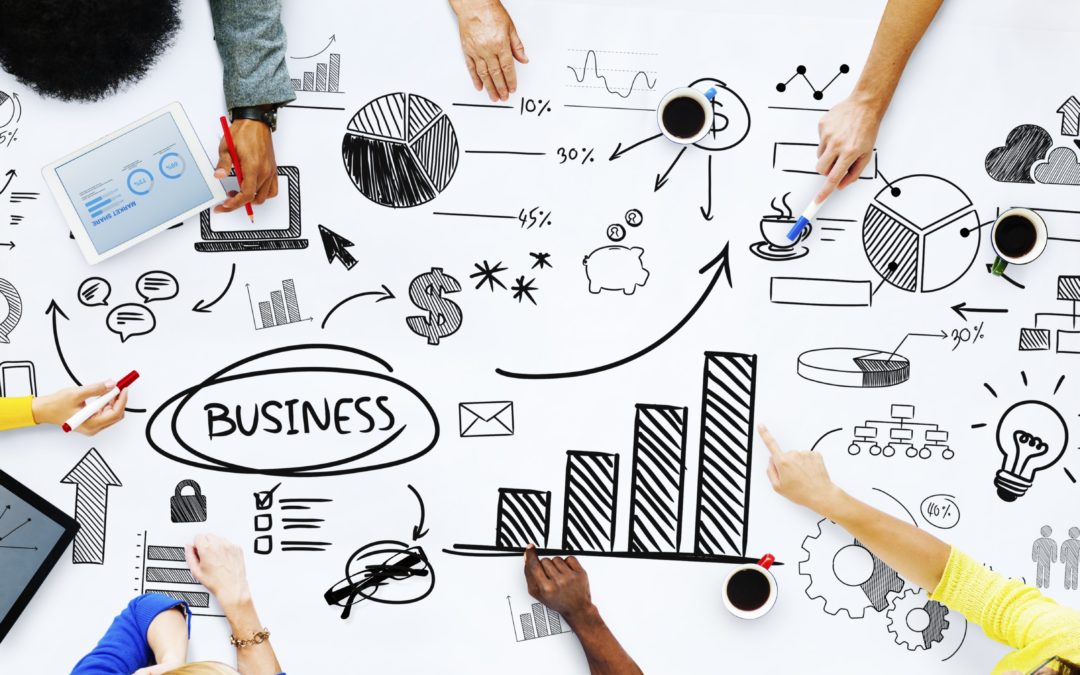 There is a very specific sequence of actions any business owner must take when they encounter a slump.  Failure to do so may result in lost business which is never regained. 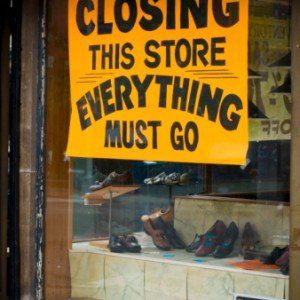 I have personally seen years of hard work to build a business up to new high ranges “mysteriously” collapse with the previous gains never recovered. Of course, there are always explanations such as “the economy changed” or “people stopped buying” or even “what I used to do didn’t work anymore.” However, the truth is that long before these explanations became necessary there was a sequence that should have been followed and wasn’t.

That sequence is covered by LRH in an article entitled “Executive Director Comm-Lines” written on the 22nd of February 1965:

“Nobody can save himself or a country out of a slump.  You can’t save what you haven’t got.  Therefore, enforcing economy is aimed only at keeping outgo from being more than income.   Enforced economies is no solution to a slump.  When it is used as a sole salvage measure, everything gets smaller and the former position is never regained.  When politicians start talking economy more than they talk of prosperity, the country is going to shrink in its sphere of influence.

“England has done and is doing just this.  Its empire shrank for no other reason than that it sought to reorganize itself out of too many financial crises and failed to promote.

“Where an organization has the same income year after year they will soon begin to have less income.  They are handling their various crises by administration and economy only. …

“When income itself starts to fall in an organization or organizations, one then uses this datum—Promote first and ask questions afterwards.  Always use sure-fire-type promotion, broad and huge, an old action in a bigger new dress; never use risky, untried ideas.  Now, with that getting done (and making sure it is being done by inspecting its progress day by day personally or doing it yourself) start getting lines and personnel straight.  If the promotion idea is big enough and practical enough, it will pull through the period of reorganization, and the resultant income should be arriving just before the sheriff or bailiff knock on the door.  You then smilingly pay them off and the reorganized organization is now capable of rendering the service sold.

“Promoted business always has a delay.  It takes six weeks to get the first response to a magazine or a barrage of letters.  It may take five months to flood the place with money.

“You can never promote too early.  You can often promote almost too late.”

1.  Write some examples of handling a slump with (1) economy, (2) administration and (3) promotion in that order.  What are the consequences for a business which does this?

2.  Now write several examples of handling a slump with (1) intelligent promotion, (2) good administration and (3) sensible economy, in that order.  What is the end result of this?

3.  Review a specific area of your business or work and write down the steps you should take, in the correct order, to expand its productivity level.