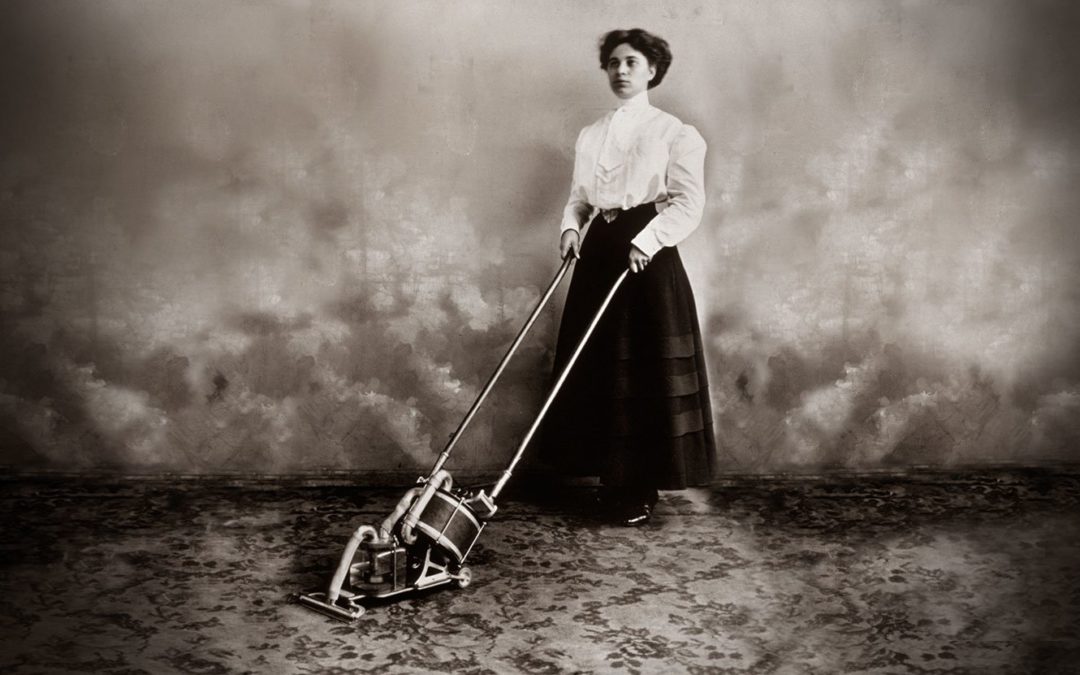 Who had it better—the turn-of-the-century executive or today’s tech-savvy managers? Without a doubt, the workplace of yesterday had its drawbacks—from working conditions to lack of technology, and of course the horse-and-buggy transport system was a bit slow. But then again, there were certain advantages to the lack of electronic interruptions generated by cell phones, text messages and e-mails (and rush hour just wasn’t much of a problem).

However, all executives play the same fundamental role—to direct the organization, keep it on track and get the job done. That was true a hundred years ago and is still true today.

But how does an executive do that? The answer lies in a 1958 article that best-selling author and philosopher L. Ron Hubbard wrote, whose works on management and administration directly address the executive role. In this article he states:

“In the first place, an executive should be able to perform better every single job in the organization than the personnel performing it. In this way the executive will be effective, since he will know what these posts are doing.”

This may come as a new and unusual concept. The idea of the chief executive being capable of doing any job in the business and doing it even better than the guy on the job is quite remarkable, especially when one looks at many of today’s businesses where the left hand does not know what the right hand is doing. But numerous businesses in ages past have operated on the apprentice system—where the leader of the company was very hands-on, passing his skills and knowledge to employees.

Case in point—the highly ambitious and highly respected head of the Bissell carpet sweeper company, which was founded in 1883, and the first female CEO in America, Anna Bissell. From the outset of the company’s existence, Anna was involved in everything. She acted as the chief salesperson, selling the company’s products in the U.S. and abroad, and even to Queen Victoria of England, who insisted that her palace be “Bisselled” every week!

When her husband, Melville Bissell—inventor of the carpet sweeper—died in 1889, Anna took control of the company. Assuming an active role in every detail from design to manufacturing to marketing, she aggressively defended the company’s patents and marketed sweepers successfully throughout North America and Europe. By 1899, Anna not only had created the largest organization of its kind, she did it while overseeing production, manufacturing and marketing—knowing every aspect of her business and supervising the training of her executives and employees.

And here is another key point from that same article by Mr. Hubbard:

“Another attribute of the executive is an ability to get along with people and to aid them to understand their duties, the whys and wherefores of their posts and their relationships to other posts and the communication lines which connect them.”

Let’s look at Ms. Bissell in light of this. Anna Bissell not only had the ability to get along with people and teach them the ropes, she also showed her compassion and care by becoming one of the first entrepreneurs to provide her employees with a pension plan and workers’ compensation. She was a successful businesswoman in an era where business was almost wholly a masculine field, and she set down organization patterns that gave the company longevity. So much so, that up to this very day Bissell is still a family-owned company. In fact, Anna’s devotion to marketing is continuing in present time, with Cathy Bissell carrying on the family custom and appearing in commercials for the company.

So let’s take another look at all the executive attributes as outlined by Hubbard:

“In the first place, an executive should be able to perform better every single job in the organization than the personnel performing it. In this way the executive will be effective, since he will know what these posts are doing. Thus, an executive is selected primarily for his knowledge of the organization. Another attribute of the executive is an ability to get along with people and to aid them to understand their duties, the whys and wherefores of their posts and their relationships to other posts and the communication lines which connect them. Another attribute is the ability to get something done via another person. These three attributes are easily the most important. They are followed by the other side of an executive’s activities, which consist of planning, organizing and promotion, as well as either setting up or gaining compliance with organizational policy.”

Now, it seems that the executives of yesteryear had pretty much the same challenges as those of today. Yes, we have technology to make our lives easier; but we have so many more distractions, rules and laws that they almost cancel out the advantages.

And that is why we must take a more proactive approach to being successful rather than simply settling with “that’s the way things are,” by creating an organization that produces what we want and what our customers need and want. How do we do this? Well, let’s start with these three qualities, as laid out by L. Ron Hubbard, which truly outline the attributes and skills of an executive.

Anna Bissell had them over a hundred years ago—do you?