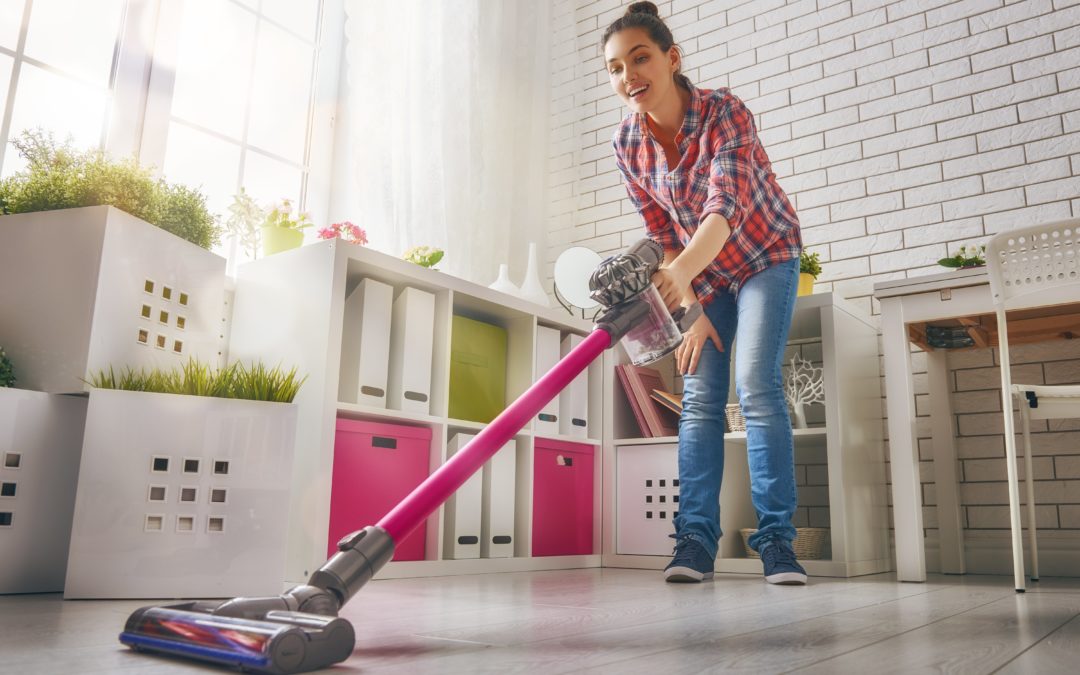 Sir James Dyson: You know him from his Dyson vacuums. But Sir James is much more than a vacuum inventor. He’s an entrepreneur and leader extraordinaire. How he got there is something every prosperity-minded person will want to know.

As a youngster, James Dyson liked to fiddle with things, take gadgets apart, put them back together and see how they worked. At age nine he hated changing the bag in his mother’s vacuum. Thirty-some years later he used his talent for “tinkering” and his hate for vacuum-cleaner bags to create a multibillion-dollar business with his Dyson Dual Cyclone bagless vacuum.1

It was unlikely that James’s mates, back in Cromer, U.K., where he grew up, would have guessed that he would someday become not only a world-renown inventor but the founder of a multibillion-dollar corporation.

Perhaps even James was surprised by the latter. After all, he never wanted to own a vacuum-cleaner business. He simply liked to invent things.

So, how exactly does a person who likes fitting and screwing mechanical things together, piece together a living and breathing multibillion-dollar corporation? Doesn’t running a company take a totally different skillset consisting of leadership and organizational skills?

It certainly behooves every executive to know and use administrative technology in running their company. It’s vital in fact. Yet somehow Dyson, with little company-building experience, or desire to even be an executive, created a thriving business.

The truth is Dyson possesses one of the most important administrative qualities a person needs to achieve business success.

In an article titled “LEADERSHIP,” from October 29, 1971, L. Ron Hubbard wrote: “In all great leaders there is a purpose and intensity which is unmistakable.”

“Purpose” and “intensity.” How and why James Dyson came to possess these leadership traits that led to success is worth any business-minded person knowing.

A Whirlwind of Purpose

Dyson started working on his cyclone-powered vacuum around 1979. For the next five years he toiled over his invention, failing 5,126 times in the process. During this period, he and his wife, Deirdre, constantly borrowed money to keep him at it and to keep their house. They grew their own vegetables and Deirdre made clothes for the children.1

Finally, his first prototype of the Dyson vacuum was complete, and he set out to get licensing agreements for his technology. As he recalls, “I wasted so much time and money trying to meet with those who are now my competitors. Some companies—like Conair and Black & Decker—were quite keen on licensing the machine. The talks went a long way until it got to the in-house patent counsel, who then blocked it.”

There finally came a point where James realized if he were ever to achieve his dream of selling millions of Dyson vacuums, he’d have to start his own business that made the machines.

As Dyson recalls, “I’d always been an entrepreneur, but I never thought of going into a business with the vacuum cleaner. I just had a passion for it as a product.”

So, in the early 1990s he decided to make the machine himself. The problem was none of the venture capitalists and banks would lend him money. But Dyson was used to failing, having done so more than five thousand times on his vacuum invention; so he ignored the rejections and persisted until 1993 when Lloyds Bank took a chance and lent him $1 million. Production started and soon after he got one mail-order catalog to buy his vacuum, then another. British department store John Lewis began selling it, and then more retailers followed. Within two years Dyson was the best-selling vacuum in Britain.

His Company Was Born and Grew with Purpose and Intensity

Today, Dyson has revolutionized the vacuum industry. The Dyson DC33 is the second best-selling vacuum in the U.S.,2 and the Dyson “Big Ball” vacuum is the number one seller in the U.K.3 His vacuums have been imitated by many but never duplicated.

Today, Dyson employs 3,500 engineers around the world. His company invests about $10 million a week in product development.4

In the spirit of L. Ron Hubbard’s quote, there are two questions any leader may want to ask: What am I passionate about and how do I communicate that passion on an intellectual as well as a visceral level? And, secondly, how can I demonstrate my intensity?

For James Dyson the passion lies in his “technology first” philosophy that leads to superior products. His intensity is demonstrated by his actions as stated above. Intensity isn’t just a matter of heightened emotion and a “rah-rah” attitude. It’s an unwavering demonstration of excellence and standing behind one’s products.

As Dyson says: “Whatever your product is, make sure everyone in the company understands the product. We have every employee on their first day make a vacuum cleaner—even if you’re working in customer service.”5

He goes on: “Once the sale is made, my philosophy is that we continue to be responsible for the product. We were the first to go to five-year guarantees, but it’s more than a marketing thing. If anyone has a problem with our product, we have a problem.”

Standing behind your products to that degree creates a bedrock foundation of confidence in the consumer, which can, in turn, make them equally passionate for your creations.

And there it is. “In all great leaders there is a purpose and intensity which is unmistakable.”

James Dyson seems to possess both traits in abundance, and those traits resonate through his employees and out to the customers who buy his products.

Today, Dyson’s net worth is estimated at $13.1 billion.6 Not bad for someone who never wanted to own his own vacuum business.